Men’s Erectile Solutions (MES) is a direct response to a neglected and exploited area of men’s health. We deal specifically with erectile dysfunction (ED). We are a dedicated medical clinic dealing with erectile problems of all types, including post-prostate surgery, diabetes and heart disease. We have the very latest knowledge of all treatments available and will tailor a treatment program that suits you.

We DO NOT offer ‘cures’ or use supplements or unproven treatments. Every man will be cared for by experienced medical staff.

A lot of time is spent educating you about your condition and treatment. This insures you get the best possible outcome in the first instance.

We encourage partners be involved in the consultation as the problem affects both of you and experience has shown us that treatment can be even more successful when you are both involved and educated.

Any small issues or queries after your consultation can normally be dealt with on the phone with Robert. This avoids you having to come into the clinic unnecessarily and can be important if you live some distance from us. 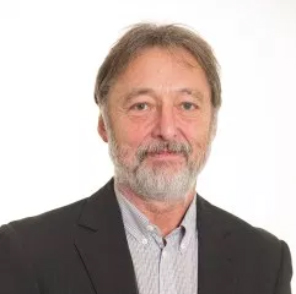 Hi, my name is Robert Candlish and I am the director and founder of Men’s Erectile Solutions. I am a registered nurse who has specialised in Erectile Dysfunction (ED) for over a decade. I trained in England in the early 1970s. I worked in psychiatry for some years and then completed my general training working mostly in emergency departments. I migrated to Australia in 1989 and worked in emergency nursing in regional Australia. I began working at the Austin Hospital Emergency department in Melbourne where l stayed for 7 years until opening the clinic.

During this time at the Austin, my good friend Doctor Victor Goldenfein and l saw the need for a specialising clinic caring for men with erectile dysfunction. Victor was an experienced GP and like myself had an interest in men’s health issues generally. My time in emergency departments had shown me the absolute difference in women’s health care to men’s. I had seen how men’s health problems impacted negatively on both their psychological welfare as well as the more obvious bodily wellbeing. The condition of erectile dysfunction was obviously a common issue to many men, but was poorly addressed by the existing health system in many cases.

I found that many men, when a history was taken, admitted to erectile dysfunction being a problem associated with their presenting condition. They often complained that despite seeing various doctors and clinics their erectile problems hadn’t been looked into or helped with. This included heart attack patients, diabetic men, and/or post-operative men. So, erectile dysfunction was not new to me.

With this awareness, we started our clinic and Men’s Erectile Solutions was established.

Over the years my knowledge and expertise has expanded. I have researched this subject sourcing information from all over the world and have become one of the few practitioners in Australia with this breadth of knowledge and experience. 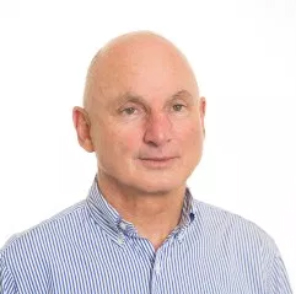 I attained my degree at Melbourne University

I worked at:  St. Vincents Hospital, Melbourne, Royal Free Hospital, London and Prahran Clinic, Prahran.  I Have been the head GP of Prahran clinic for 30 years. I have had 30 years of experience in all areas of family and general medicine and surgery.

Get the Right Solution

We understand that ED is a symptom of an underlying condition so this is carefully assessed and addressed.

Read about the latest medical advances, health tips and information from MES.

For appointments or More Info Please Contact Us Today.